The Impressionists' Passion for Fashion with Dr. Gloria Groom 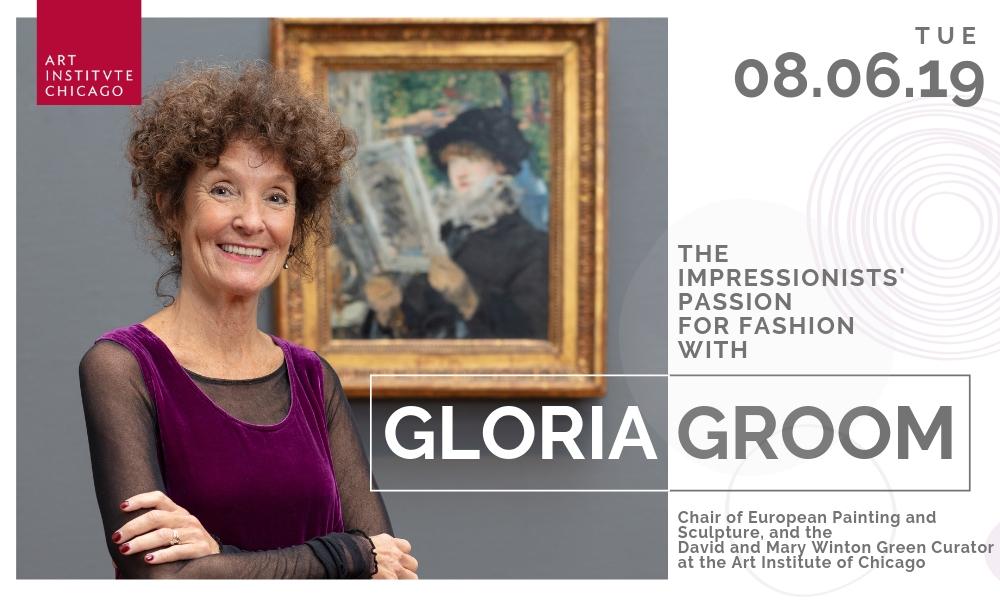