A Celebration of Color: Painting in Watercolor from Life with Theresa Troise Heidel 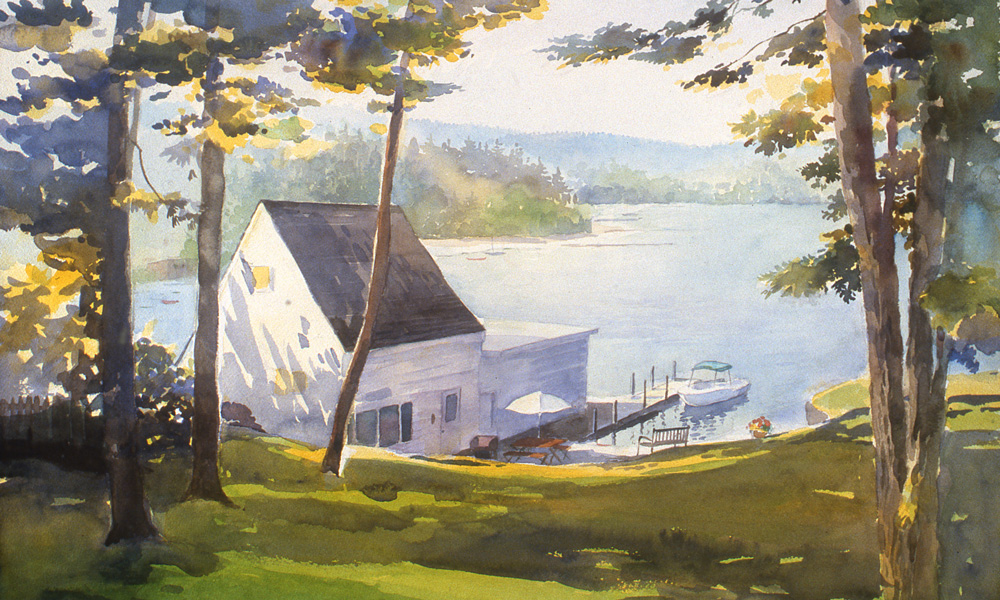